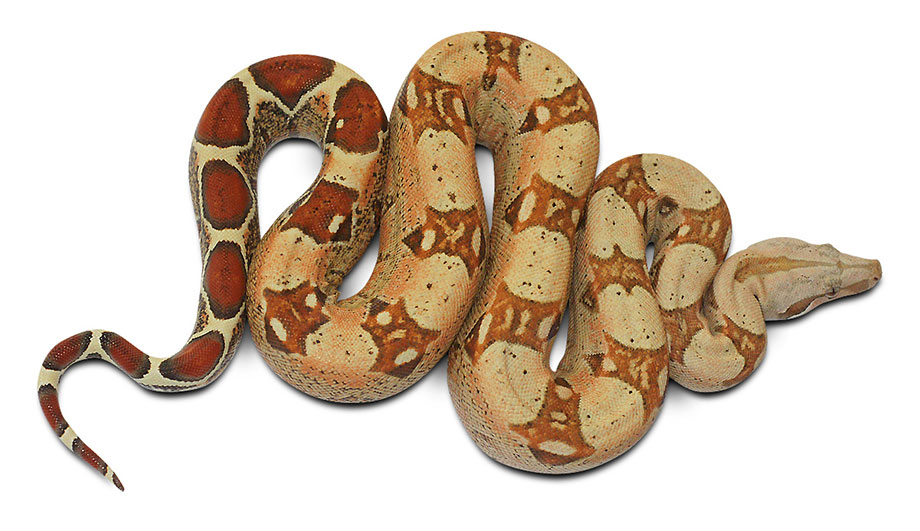 Boa constrictors are non-venomous boa species found in mostly Central America, South America and some islands in the Caribbean. As unusual as it sounds, the common name is the same as the scientific name. Its color pattern is highly variable depending on the location of the sub-species. Boa Constrictors may grow to become quite large, some even as large as 20 feet. Adult sizes vary between the subspecies, although those found in northern South America reach the greatest lengths among all of the subs.

The tail is slightly prehensile and there are no thermoreceptive labial pits around the mouth, boas tend to move rather slow on the ground.

The color pattern consists of a ruddy brown ground color, becoming a rich brick red on the tail. Dorsally, the ground color is overlaid with a series of large tan-colored saddles that become lighter towards the tail. Here, the saddles break up into half rings of a pale cream color in vivid contrast with the red. 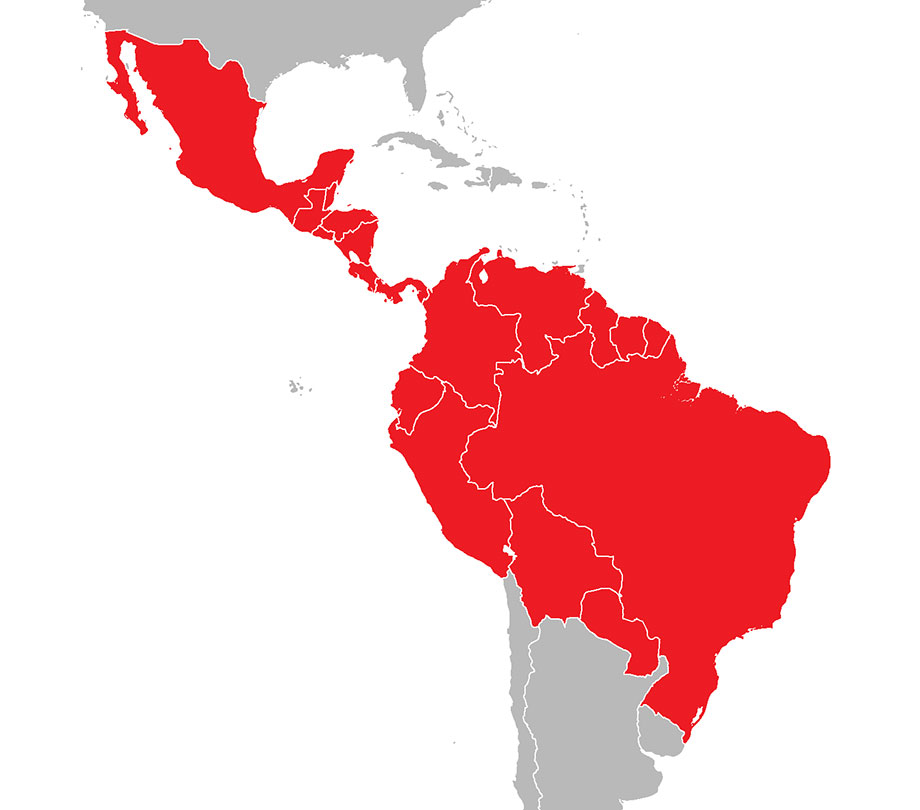 Males are polygynous; each male can mate with multiple females. Females may also have more than one mate in a season.

If you’re curious, let one of these boa’s bite you. 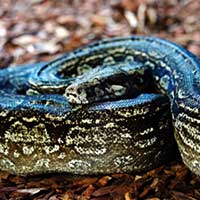 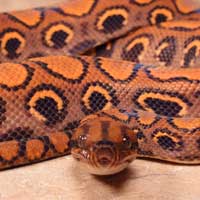 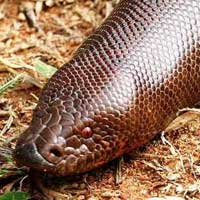 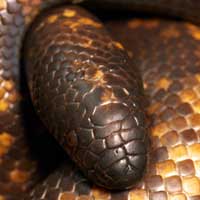 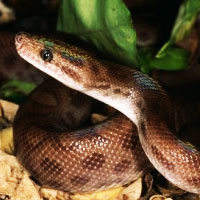 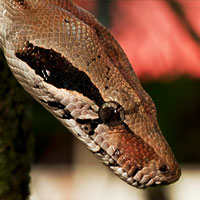 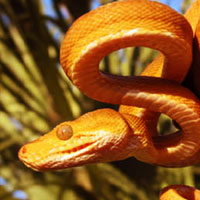 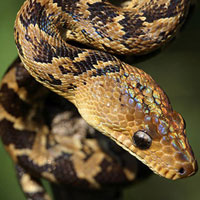 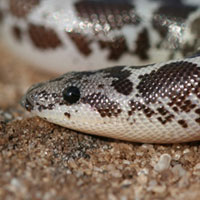 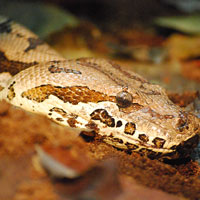 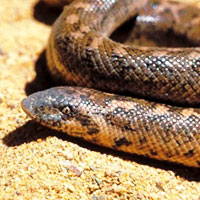 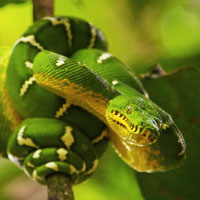 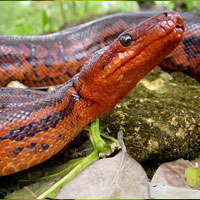 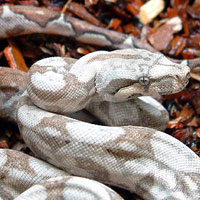 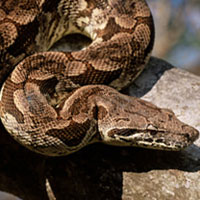 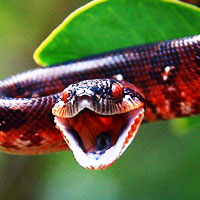 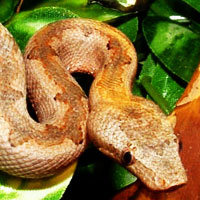 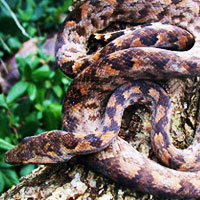 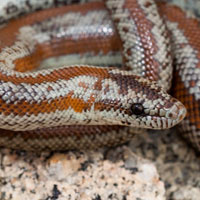 How to Take Care of a Boa Constrictor

It’s extremely important to understand what environment your boa constrictor requires, and what food source will provide longevity. Now all snakes are carnivorous, so mice and other rodents will be your primary food source.

Boa constrictors are ectotherms, they’re cold blooded. It’s very important that you set up a terrarium which mimics the natural habitat as close as possible.lose as possible.

Your terrarium’s setup should include one side of the terrarium that is nice and warm. Boa constrictors need to bask in high 80’s to low 90’s to be able to digest their food and for their immune system to work. They also need a spot to cool down to the high 70’s, mid 80’s. When they need to relax and get away from the heat, they’ll go into the cooler area. This habitat must include hiding spots which come close to as natural as possible. Having an adequate hiding spot is an essential element to your terrarium setup. Boa constrictors like many snakes will consistently curl up to feel secure.

Most of the time in captivity, the best thing to do is to feed your boa constrictor mice or rats. Typically the thickest part of the snake, is the largest diameter you want for your boa’s food source.

A young boa can sometimes eat once or twice a week and as they get older anywhere from once a week to 10 to 14 days.

An important question to ask yourself is if you’re willing to commit 25-30 years of your life to caring for your boa constrictor because that’s how long these snakes can live for.